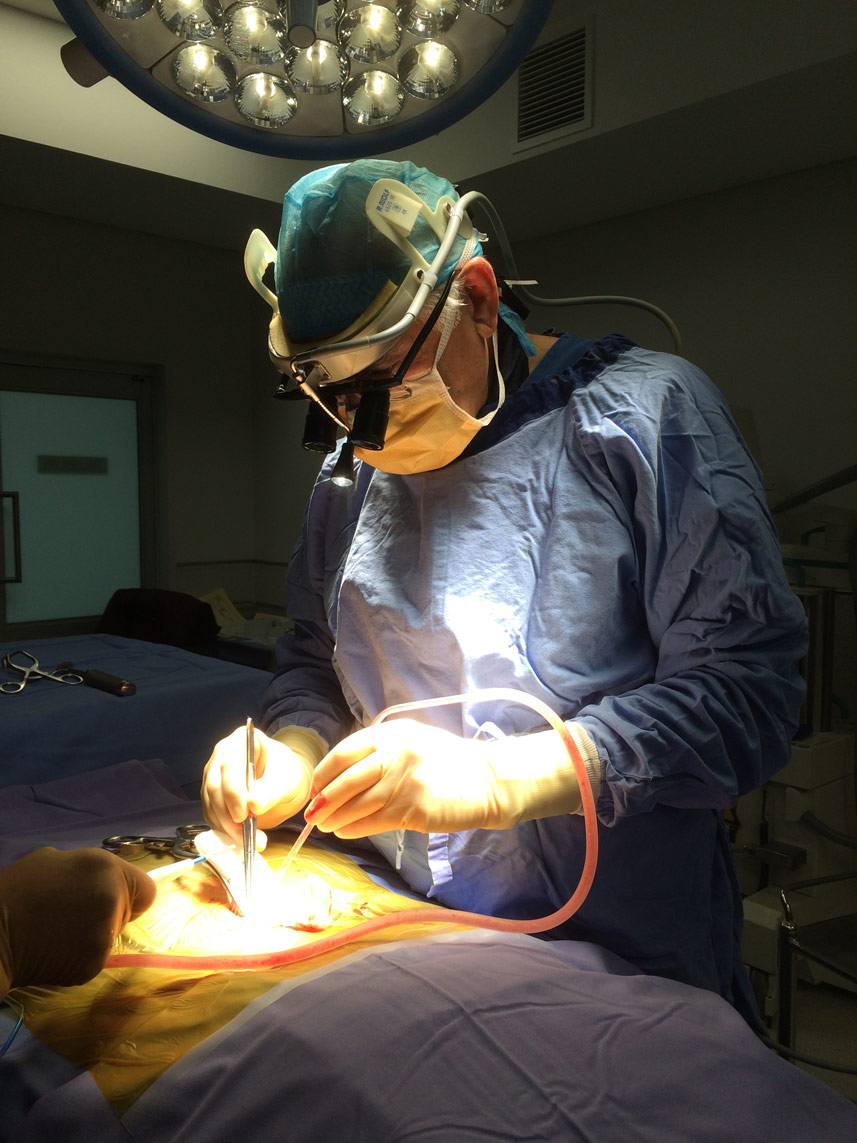 Ian Weinberg is a consultant neurosurgeon currently in practice. His passion is the enhancement of wellness and performance by shifting mind states from a place of destructive emotions to one of integration and gratification.

In 1992 he pioneered the application of psychoneuro-immunology (PNI - the scientific study of the influences of mind states on immune function) into the clinical environment. Subsequently Ian developed a model based on the integration of the neurosciences with PNI. The model was developed in an attempt to identify and incorporate the full range of behavioral attributes based on the determinants of the nurture dynamic. Following a study of degrees of deprivation of neonatal and infant needs, three Archetypes were defined. The model, which is referred to as the Triangles Model, was completed in 2006 with the incorporation of the relevant chemical configurations associated with each Archetype. Each Archetype therefore consists of a determining nurture deprivation heritage, inherent processing traits, values, needs and drives as well as a chemical configuration.

In 2008 Ian Weinberg compiled an online Diagnostic which was programmed to comprehensively profile users in terms of their levels of personal gratification, self-esteem, self-worth, self-efficacy, purposefulness as well as potential in terms of leadership and entrepreneurship. The data supporting the Diagnostic was derived from several thousand case studies. In effect, the Diagnostic provides an accurate snap-shot of all prevailing drives, fears and potential limiting beliefs.

Several studies in the form of Masters degrees have been undertaken to evaluate the validity of the Diagnostic. In a study performed in 2010, a direct correlation was found between the three Archetypes and meta-programs, as defined by the Identity Compass psychometric. A later study validated the Archetypes in the context of illness predisposition (2011). The Triangles Model has also been validated as a means of profiling degrees of effective leadership and entrepreneurship (2012).

The comprehensive application in its current form is designed to enhance wellness, performance and leadership in the personal, clinical and corporate spaces. Additionally, the online diagnostic accurately profiles the user in the context of the model.

Following his exposure to the philosophy and practice of Buddhism in 2008, Ian incorporated many of the fundamental Buddhist principles into his application. In effect he has merged timeless Buddhist wisdom with modern neuroscience and used this powerful integration to enhance wellness and performance. The application is used in the clinical, corporate and personal domains in the form of courses and personalized consultations. 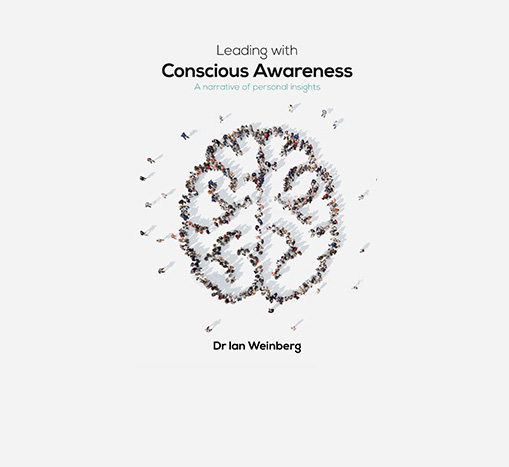 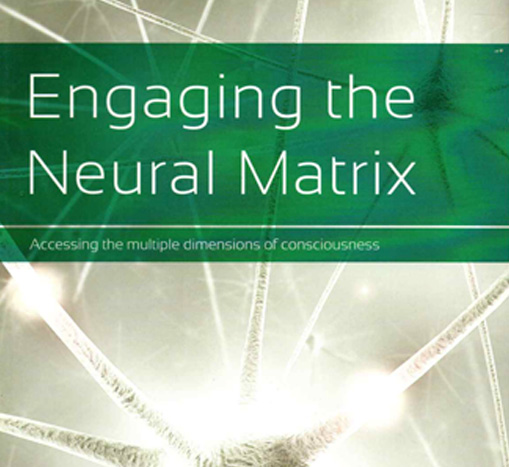 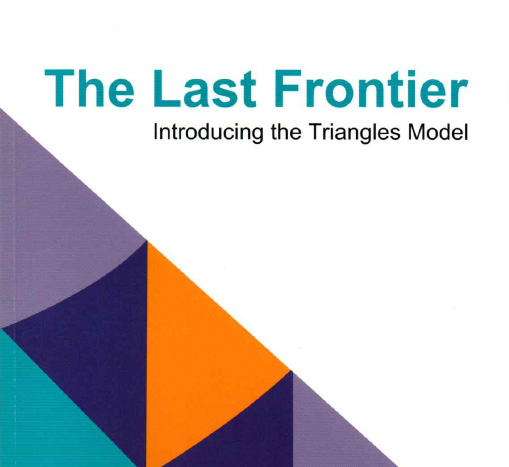 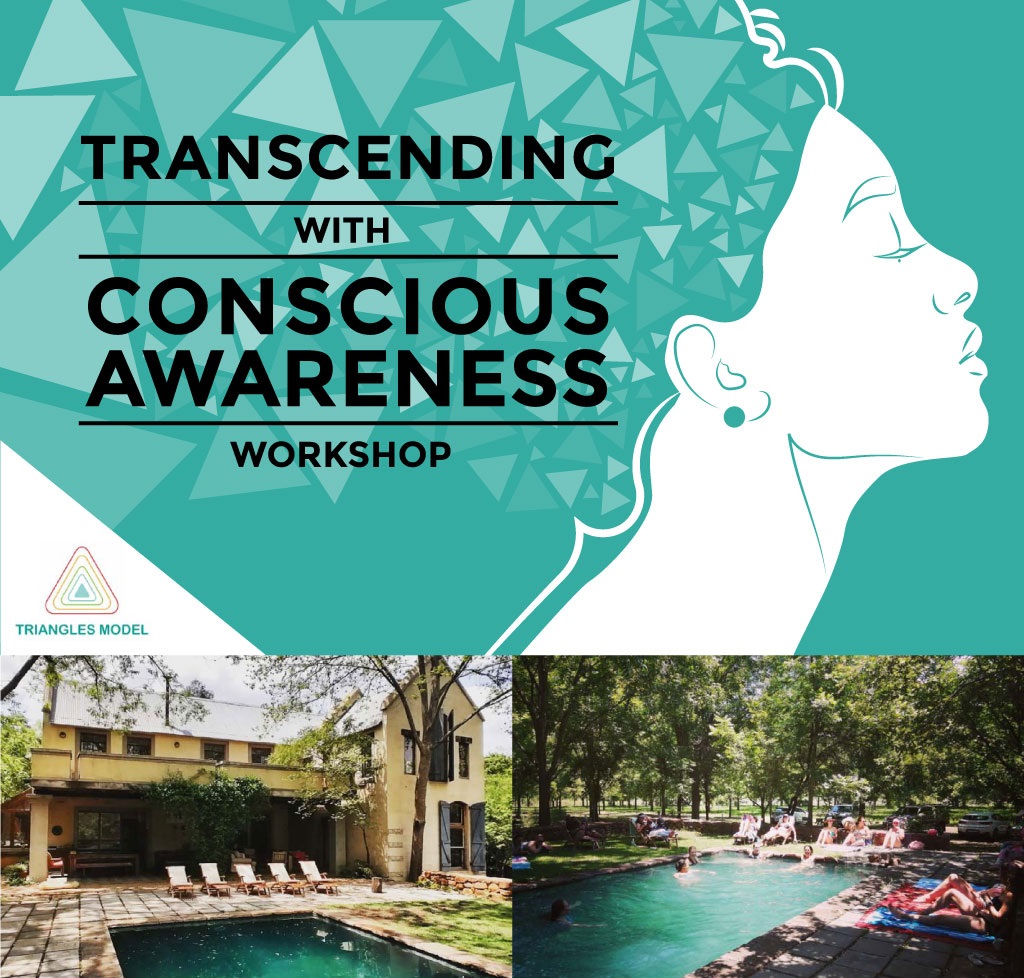 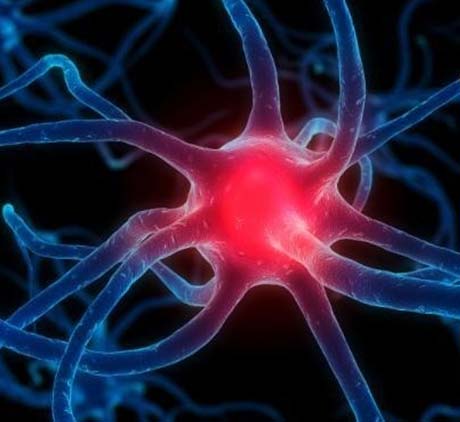 Ian Weinberg is a consultant neurosurgeon currently in practice. His passion is the enhancement of wellness and performance by shifting mind...